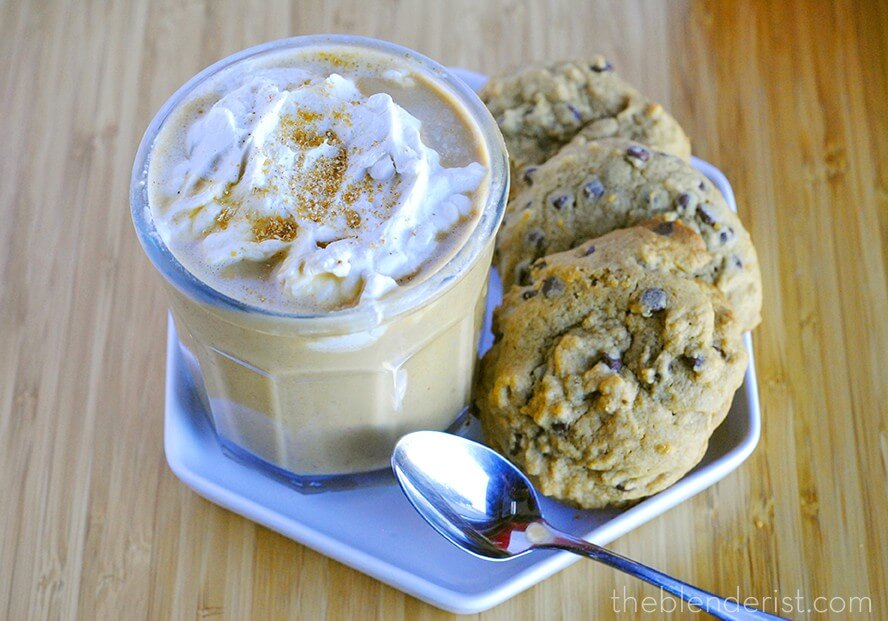 When I heard that Starbucks was releasing their famous Pumpkin Spice Latte early this year. I knew I had to get a jump on the seasonal beverages. 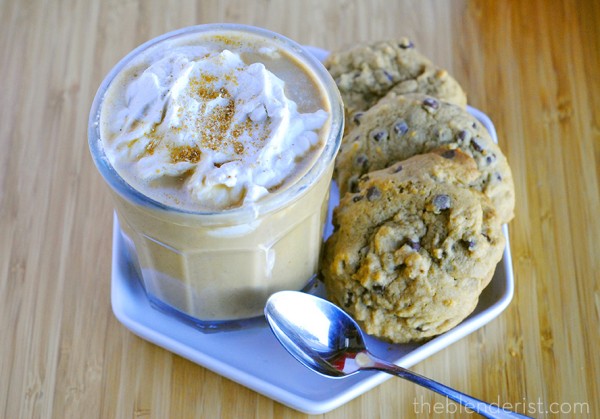 I don’t typically buy flavoured lattes because they are typically loaded with stuff I don’t want to drink. Recently, people have been scandalized to find out that the Pumpkin Spice Latte from Starbucks doesn’t actually contain pumpkin. Surprise!

Instead of trying to duplicate Starbucks’ pumpkin-free latte, I decided to make something better. I’m calling it ‘The World’s Best Vegan Pumpkin Spice Latte’. Doesn’t that just roll off your tongue?

My version is creamy and delicious. It’s so creamy that it’s hard to believe it’s vegan. The secret is homemade cashew milk. Don’t be scared! Making cashew milk at home is super easy and inexpensive. This is the recipe.  Of course, you can make this recipe with the milk of your choice, but the creaminess may vary!

This recipe makes enough for two small mugs or one big one!

*If you choose to use almond milk or coconut milk from the box, use 2 cups and omit the water from the recipe. Cashew milk is creamier and needs to be diluted.